Groups
shared with...
Didactics Practice
Beginner arcing practice
Intro to Arcing...continued
Author
Sujay Thomas
That I may know him...
User since 2018
Sujay's published pages
Jesus, the Son of God triumphs where Israel, the son of God failed.
Matthew 4:1-11
Submission to God reveals Jesus' Mission
Matthew 3:13-17
The King of the kingdom demands repentance or judgement.
Matthew 3:1-12
Psalm 2 is lived out in the rage of Herod and the sovereignty of God in the life of his Anointed.
Matthew 2:13-23
Gentiles worship the king of the Jews.
Matthew 2:1-12
God's Promises are fulfilled in Messiah, proved in his conception
Matthew 1:18-25
God's Promises are fulfilled in Messiah, proved in his genealogy
Matthew 1:1-17
Stand in God's Power in Christ!
Ephesians 6:10-24
Walk in Love: Being Parents & Children, Masters & Slaves
Ephesians 6:1-9
Walk in Love: Being Husbands and Wives
Ephesians 5:22-33
Walk in Love: Reflecting God —as his Wise, Spirit-Empowered Children
Ephesians 5:1-21
Walk in Truth
Ephesians 4:17-32
Walk in Unity
Ephesians 4:1-16
A Prayer for God's Power
Ephesians 3:14-21
[aside] God's Power through Paul for His Plan in Christ
Ephesians 3:1-13
[aside] God's Power in Christ: Access
Ephesians 2:11-22
[aside] God's Power in Christ: Life
Ephesians 2:1-10
Paul prays that the Ephesians would know God in: (1) God's Past Call (2) God's Future Inheritance and (3) God's Present Power toward them
Ephesians 1:15-23
To rely on Scripture implies a reliance on God, the Spirit.
Acts 1:15-26
Praise God from whom all blessings flow, in Christ
Ephesians 1:1-14
Our endurance is enabled by who we are and where we are.
Hebrews 12:4-29
How do we run? With Endurance. How do we Endure? By Faith. What is Faith? Looking to Jesus
Hebrews 10:32-12:3
Our lives reflect our trust in God's promises
2 Peter 3:1-13
We should draw near to God because of the better offering of Jesus' body.
Hebrews 10:1-31
We can draw near to God because of the better offering of Jesus' blood.
Hebrews 9
Do we reject the King, despite seeing him for who he is?
John 19:1-16
Jesus, the great high priest, is the assurance of our salvation.
Hebrews 7
Christ's glorification is necessary for our eternal life and hope.
John 17:1-5
Does my fear of faithlessness drive me to Jesus and the word?
Hebrews 4
Does your faith rest in the faithfulness of Christ?
Hebrews 3
Why do you pay attention?
Hebrews 2
Who is Jesus to you?
Hebrews 1
God's undeserved love compels my unbridled praise.
Malachi 1:1-5
The Father and the Son are one and this is crucial for our salvation, life and security.
John 10:22-31
As his sheep, do we know Jesus just like he knows his Father?
John 10:11-21
God ensures our freedom from shame!
Romans 9:30-33
God alone calls, period.
Romans 9:18-29
No longer helpless to sin!
John 8:30-36
"You will know that I AM."
John 8:21-30
God's Word cannot fail, period.
Romans 9:1-13
view all (41 total)
Faith in Whom? [Part 2]
Romans 9:14-18
God cannot be unjust, period.
#romans
#God
#justice
Author
Sujay Thomas
Share / Groups / About Author 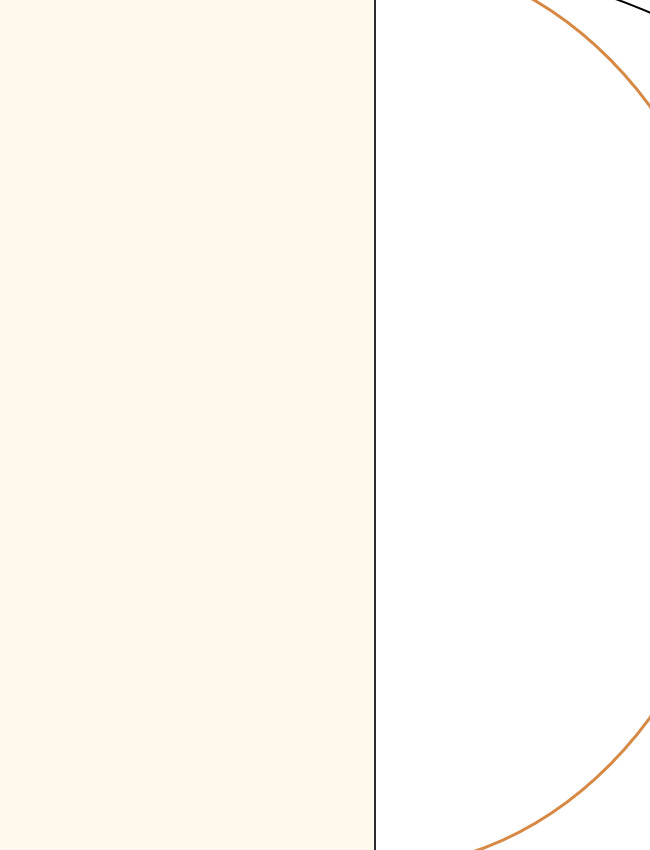 Eric Judd
I just now realized the comment threads are consistent regardless of the groups the page is shared with; derp :P
That being said I'll add some comments on your exposition after I get a chance to look at it.

Eric Judd
I had a chance to look over this quick - I'm only commenting on the arc, as that's the only piece I've looked at. Quite good, a couple thoughts (in random order):
The most natural relationship for 3 pieces that form a sort of proposition>ground>inference is a bilateral. I'm specifically looking at 15a-16c>17a-c>18a-b. However, after looking at the three groupings I think grouping vv17-18 together in an inference relationship and grouping 15-18 in an idea-explanation might be more appropriate - Paul seems to be paralleling his use of Scripture and his interpretation of it to make essentially the same point in different ways.
14a-b is a bit odd, since it's technically 2 questions but really only asking one. In this instance I would probably group 14a-b together as an idea-explanation, then 14a-b with 14c as a question-answer.
One consideration would be to have 6-13 be the situation and 14a-b be the response; this clarifies that the response is limited only to the questions rather than Paul's entire explanation of the answer. In this case, then, 6-14b would be under one arc and would be the question to 14c-18's answer.
I think the propositions are broken up well - these are likely the way I would break them. Well done!
An additional consideration would be to leave off 6-13 for this particular arc and instead include a macro arc of 6-18 (or perhaps a bigger pericope). But that would just be a matter of preference and purpose - it looks odd to my eyes to have a huge chunk of Scripture not broken up in an arc, but that's just my eyes :P
I won't comment on your exposition since I'm primarily concerned with the arcs in this group. There is a didactics group that is for commenting on exposition and teaching points. I'm long-winded enough commenting on arcs, it would be pages and pages if I also commented on exposition.

Sujay Thomas
Thanks again, Eric.
In Romans, especially, we have repeated instances of Paul questions being answered with a "May it never be!", followed by the explanation to why that question holds no ground. In such situations, when we are arcing, would the answer be just the 'May it never be!', or would it be the whole explanation?
In the passage just arced, I have now considered the rest of Paul's explanation as the ground for the Q-A.
Similarly, would the Situation-Response be as you suggested it, or should I consider the whole answer as Paul's response?

Eric Judd
I would probably include the explanation as a grounds for "May it never be!", and have all of that under the arc for the answer to the question.You can go either way, but for my mind it makes more sense this way since the explanation is grounds only for the answer, not for the question and answer - ie., it's not supporting why the questions was asked, only the answer to the question.
In this case, I would have the Situation-Response be 6-13 and 14a-b; the question itself is the surprising response to the exposition that came before. Then 15-18 would be the Ground of 14c, and those two main arcs would be a Question-Answer. In other words, 6-13 is supporting why the question in 14a-b is asked, and 15-18 is supporting why 14c is the answer.
About Biblearc · Online courses · Report abuse
Disclaimer: The opinions and conclusions expressed on this page are those of the author and may or may not accord with the positions of Biblearc or Bethlehem College & Seminary.
Biblearc app Path Courses Courses Learning Resources Login / Free Account Subscription
Glories Authors Groups Donate Gift certificates Ownership, thanks, copyrights and terms