Lesson 9: Adjectives and numbers
How adjectives work (step 2 of 8)
Adjectives describe nouns
Languages often times use adjectives to enrich the meaning of the language as they add further descriptors to nouns. Biblical Hebrew does the same, with adjectives making up about 5% of the words in the תנ״ך.
In many ways, adjectives in Hebrew look much like nouns. They appear with a gender and number, and can likewise be found in construct form as a part of a construct chain. (More on this below.) The big difference is that adjectives do not possess an inherent gender as nouns do, but rather change their gender to match the nouns they describe. The following paradigm makes this clear.
adjectives
the four forms of טוֹב 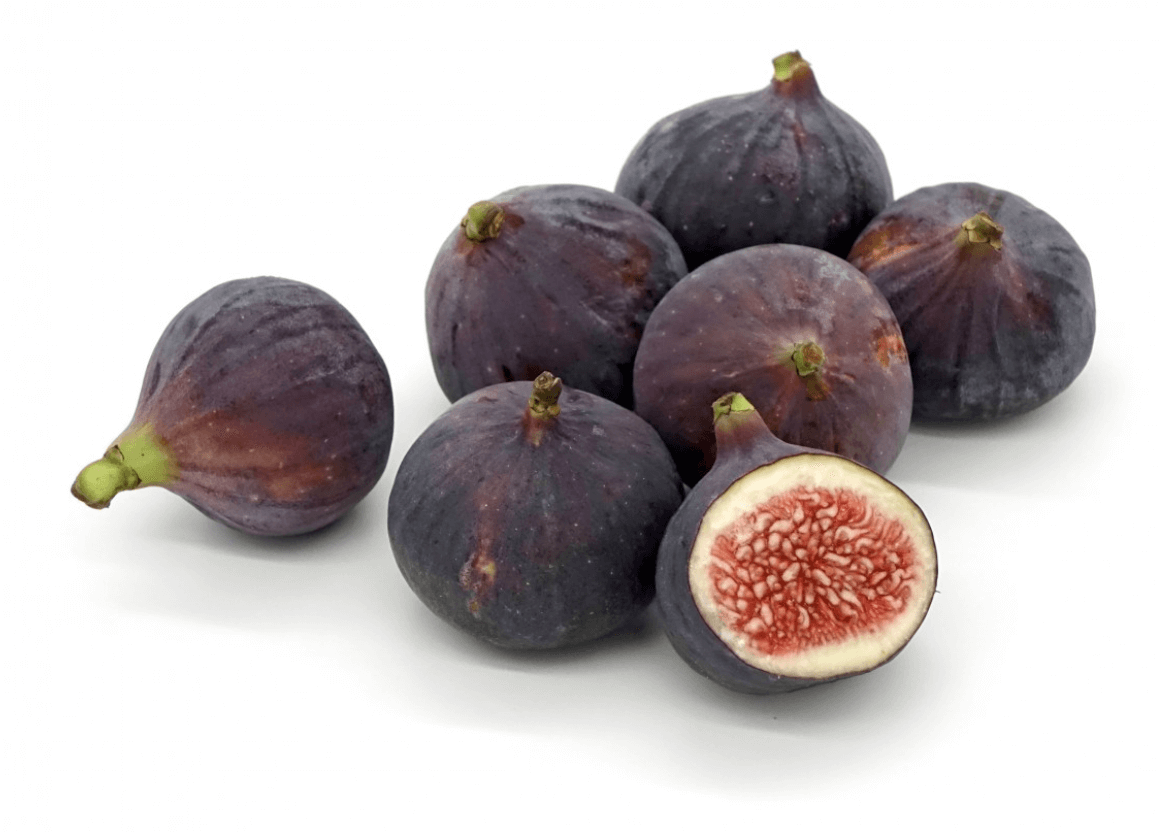 Link
So while the noun אִישׁ is always going to be masculine and the noun בְּשׂוֹרָה is always going to be feminine, the adjective טוֹב can be either, adding the final ה in its feminine form. The wonderful effect of this is that, unlike nouns, masculine adjectives will always look masculine and feminine adjectives will always look feminine. You can see this in the example “תְּאֵנִים טֹבוֹת” above. The feminine plural noun תְּאֵנִים takes the masculine plural ending, though it is still feminine. But the feminine plural adjective טֹבוֹת does not follow this confusing exception. It takes the feminine plural ending just as all feminine plural adjectives always do.
Substantival adjectives
You will recall the definite article ה prefix. One thing this little letter also has the power to do is to make non-nouns act like nouns. This is true of participles, other verbs and adjectives in particular. And it is not a hard concept to understand. For while English does not use the word “the” a lot in this fashion, we do see this happening from time to time. The most commonly cited example of this is the old film, “The Good, the Bad and the Ugly.” Here, you can see three adjectives made to act as nouns by simply introducing them with the word “the.”
For a Biblical Hebrew example, consider Deuteronomy 6:18.
וְעָשִׂיתָ
הַיָּשָׁר
וְהַטּוֹב
בְּעֵינֵי
יְהוָה
לְמַעַן
יִיטַב
לָךְ
וּבָאתָ
וְיָרַשְׁתָּ
אֶת
הָאָרֶץ
הַטֹּבָה
אֲשֶׁר
נִשְׁבַּע
יְהוָה
לַאֲבֹתֶיךָ׃
In addition, note that an adjective can also be substantival (i.e. functioning as a noun) without the definite article. This is especially true when found in construct form as a part of a construct chain, since all the words in a definite construct chain are definite. But even when not definite, adjectives can still function as nouns as seen below in the overview of adjective usage in the songs we have learned.
Attributive and predicate positions
But the presence of the definite article ה prefix does not always make an adjective act like a noun. You may have noticed this with the words הָאָרֶץ הַטֹּבָה in the verse above. Consider the three basic grammatical structures for adjectives below.
adjectives
attributive and predicate positions
Note the distinct meaning of each of these phrases, all contingent upon where the definite article is presented. The second structure is the predicate position and demands an implied stative verb (“is” or “are”). We saw this same thing in the introduction to this lesson with the phrase וַאֲנִי אַחֲרוֹן (“and I am last”).
Also notice the third structure in which the adjective also possesses the definite article prefix. However, it is not substantival because it follows a noun which also possesses the definite article prefix. This is why הָאָרֶץ הַטֹּבָה in the verse above is properly translated “the good land.”
The fourth option not presented in the paradigm above would be עָם הָרָב. In this case, the adjective would be functioning substantivally (i.e. as a noun) and the phrase would mean “the people of the numerous.”
Demonstrative pronouns in the attributive position
Finally, note that demonstrative pronouns (הוּא ,אֵלֶּה ,זֹאת ,זֶה, etc.) can likewise be placed in the attributive position. Multiple examples of this can be seen below in the songs we have learned.
Adjectives (and the like) in the songs we’ve learned
הִנֵּה אֱלֹהֵינוּ
וְאָמַר בַּיּוֹם הַהוּא – “and he will say on that day”
לֹא־גָבַהּ לִבִּי
Here, בִּגְדֹלוֹת is using the adjective גָּדוֹל substantivally, as a feminine plural noun. In the case of the word וּבְנִפְלָאוֹת, it is actually a niphal participle, also functioning substantivally. This is a bit confusing since it is typically translated to the adjective “wonderful” in English.
וְלֹא־הִלַּכְתִּי בִּגְדֹלוֹת וּבְנִפְלָאוֹת מִמֶּנִּי – “and I have not walked in things too great or in things too wonderful for me”
שִׁיר הַֽמַּעֲלוֹת
In this song, we find the adjective שָׂמֵחַ being used in the predicate position.
הָיִינוּ שְׂמֵחִים – “we were happy”
בְּכָל־עֵת אֲבָרֲכֵהוּ
Another substantival adjective.
יִשְׁמְעוּ עֲנָוִים וְיִשְׂמָחוּ – “humble [people] will hear and rejoice”
Next up, we learn to sing Psalm 8.
Biblearc app Path Courses Courses Learning Resources Login / Free Account Subscription
Glories Authors Groups Donate Gift certificates Ownership, thanks, copyrights and terms