Lesson 10: Studying the Hebrew Bible
Manuscripts (step 2 of 9)
Grammar lessons complete
In this final lesson of the course, we will not explore any new grammatical features. For we have already covered all major categories of Biblical Hebrew! Thus, this last lesson will be used to review that which we have learned and to further practice it through two new songs and a final reading.
In addition, this lesson touches on three key points of interest for students of Biblical Hebrew. (1) Textual criticism of the Hebrew Bible. (2) How to land an exegetical conclusion when studying the Bible in Hebrew. (3) Where to turn for further study. The first of these is addressed below.
A (very) brief overview of Biblical Hebrew manuscripts
Textual criticism is the study of ancient manuscripts aimed at discerning the original wording of a text. Thus, the starting place in textual criticism is to understand the ancient manuscripts available for a given text.
Biblical scrolls from Qumran
These texts are the oldest copies of portions of the Hebrew Bible still intact today. In 1947, they were discovered in caves in Israel by Bedouin shepherds. The scrolls were contained in jars and greatly preserved by the unique climate around the Dead Sea. The most important manuscripts contain the complete text of the book of Isaiah. In addition, many other biblical manuscripts and fragments were discovered. In fact, at least fragments of all books of the Hebrew Bible were discovered, except for the book of Esther. The caves also contained a large number of non-biblical works. All of the Qumran scrolls date from the third century BC to the first century AD.
The biblical scrolls found at Qumran fall in three main categories. By far, the largest category reflects the textual tradition later represented by the Masoretic Text. The second group is in the tradition of the Samaritan Pentateuch. And the third group is akin to the presumed Hebrew text behind the Greek Septuagint translation.
The great significance of the Qumran scrolls is that they predate the next oldest Hebrew manuscripts by a thousand years. They are also of great encouragement to us as they align so closely to the Masoretic Text and thus profoundly support the reliability of our biblical texts as faithful representatives of the originals. 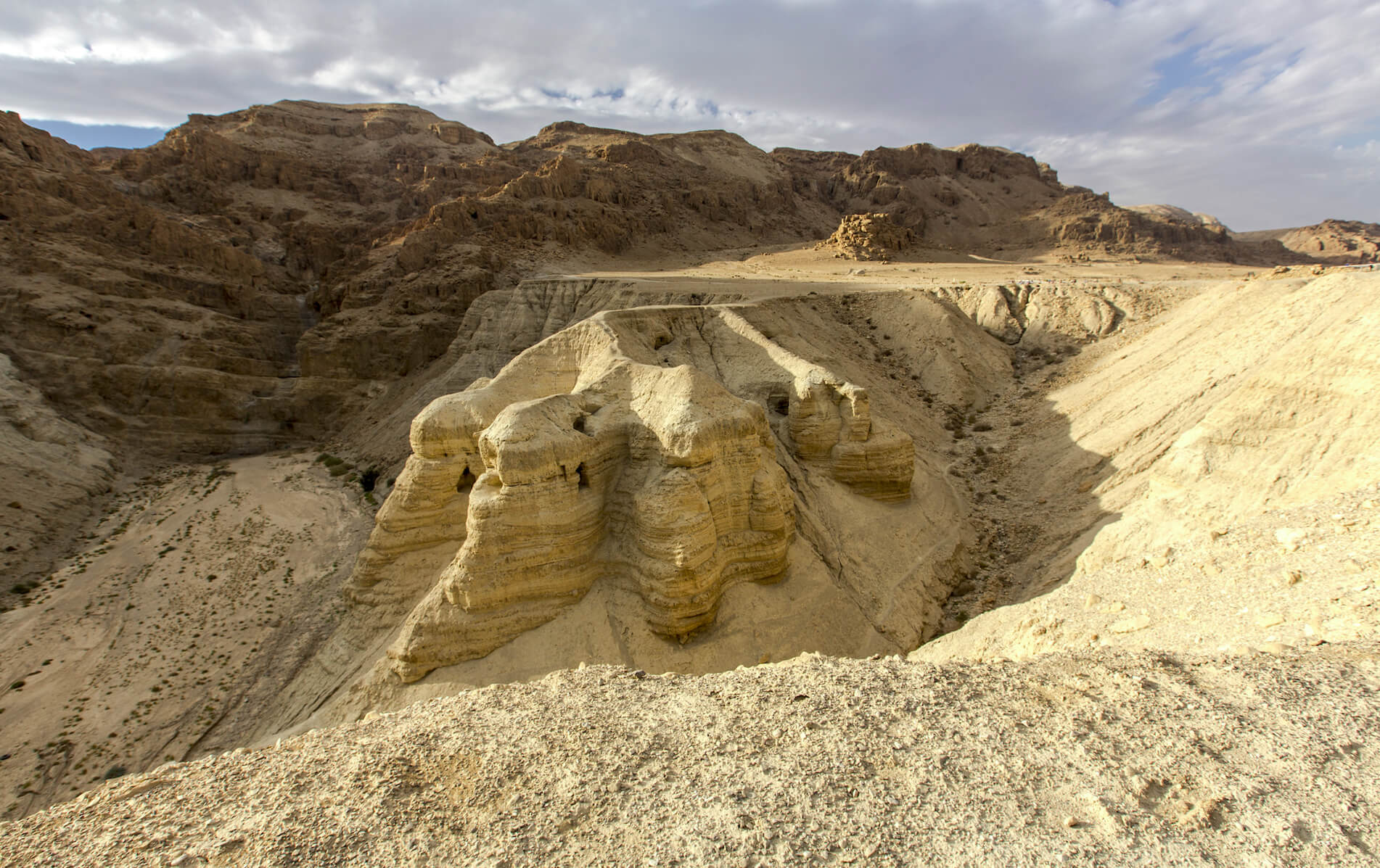 photograph by by Lux Moundi Link
The Samaritan Pentateuch
In the second century BC, the sect know as the Samaritans (familiar to us from the New Testament) chose a Hebrew text of the Torah (the first five books of Moses) and adapted it to match their theology. The oldest living manuscripts of the Samaritan Pentateuch come from the ninth century AD, though most are significantly later (fifteenth century). These manuscripts do contain late changes to match Samaritan theology, but also many readings distinct from the Masoretic Text that are more ancient and thus more worthy of consideration.
The Masoretic Text
The Masoretic Text is not a single manuscript, but refers to a family of manuscripts all sharing the same careful, scribal tradition. These texts stand as the basis for most all printed Hebrew Bibles today, including the text presented on Biblearc. They contain the ancient text made up of consonants, with the addition of vowels and cantillation marks. The scribes also added in the פ and ס letters to indicate paragraph divisions. The Masoretic scribes likely began their work around 600 AD.
One feature of the Masoretic Text that we have come across in this course is the ketiv-qere readings. In such cases the scribe is noting that the vowels present in the Masoretic Text he is copying do not match the consonants for the same word. Thus, one of the readings—the consonants presented or the consonants implied by the vowels—must be mistaken.
The texts which make up the Masoretic Text older than 1100 AD include the Cairo Codex (896 AD), the Petersburg Codex (916 AD), B.M. Or. 4445 (925 AD), the Aleppo Codex (925 AD), the Sassoon 507 (10th century AD), Sassoon 1053 (10th century AD) and the Leningrad Codex (1008 AD). However, among these only the Aleppo and Leningrad Codexes contain the entire Hebrew Bible, and most of the Aleppo Codex’s Torah was destroyed in 1947. For this reason, the Leningrad Codex is used today as the base text for Hebrew Bibles. 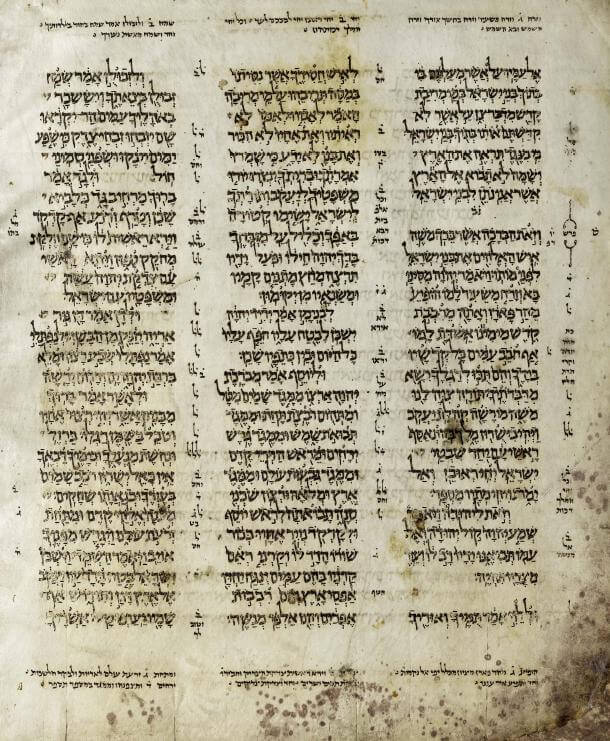 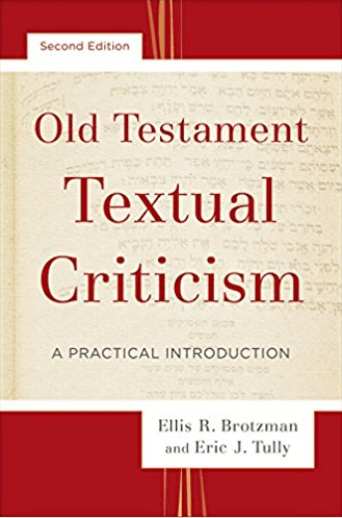