Lesson 3: Verbs—imperfect
Further need for resolve (step 2 of 9)
Bitzer Was a Banker
You have done well to press on to this point in the course, but there is much more to learn about verbs (among other things). This requires resolve. For this reason we turn to Piper, Bitzer and Luther to strengthen our hand. May you be encouraged by the following excerpts from the book, “Brothers, we are not professionals.” 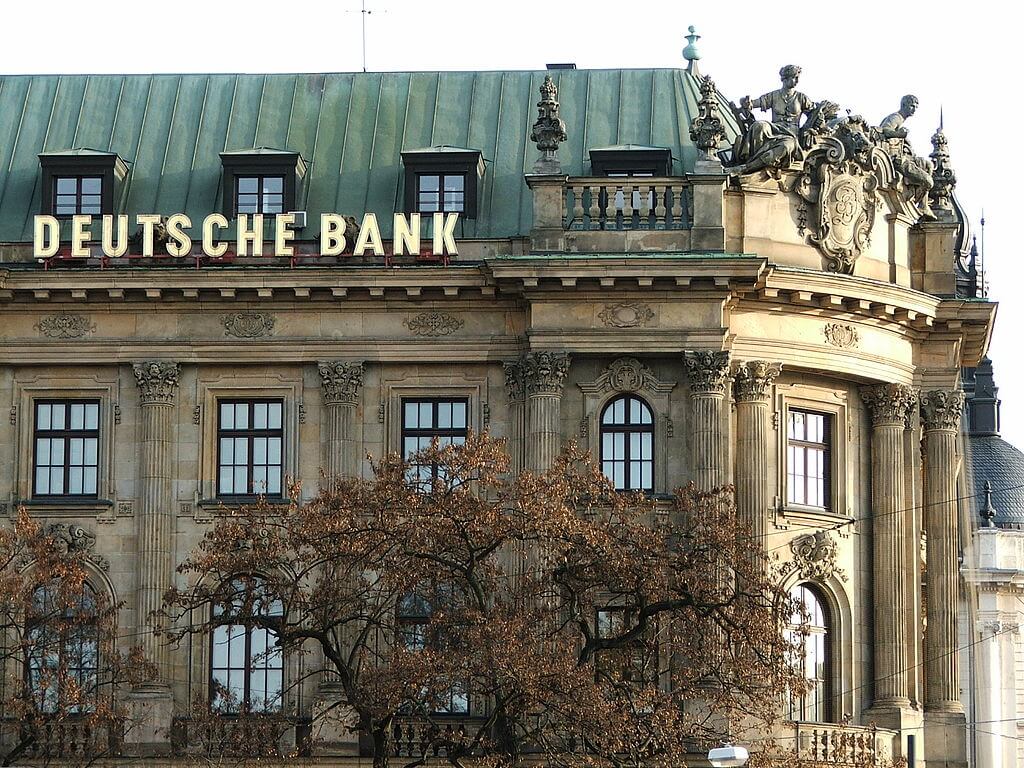 Brothers, We Are Not Professionals
by John Piper